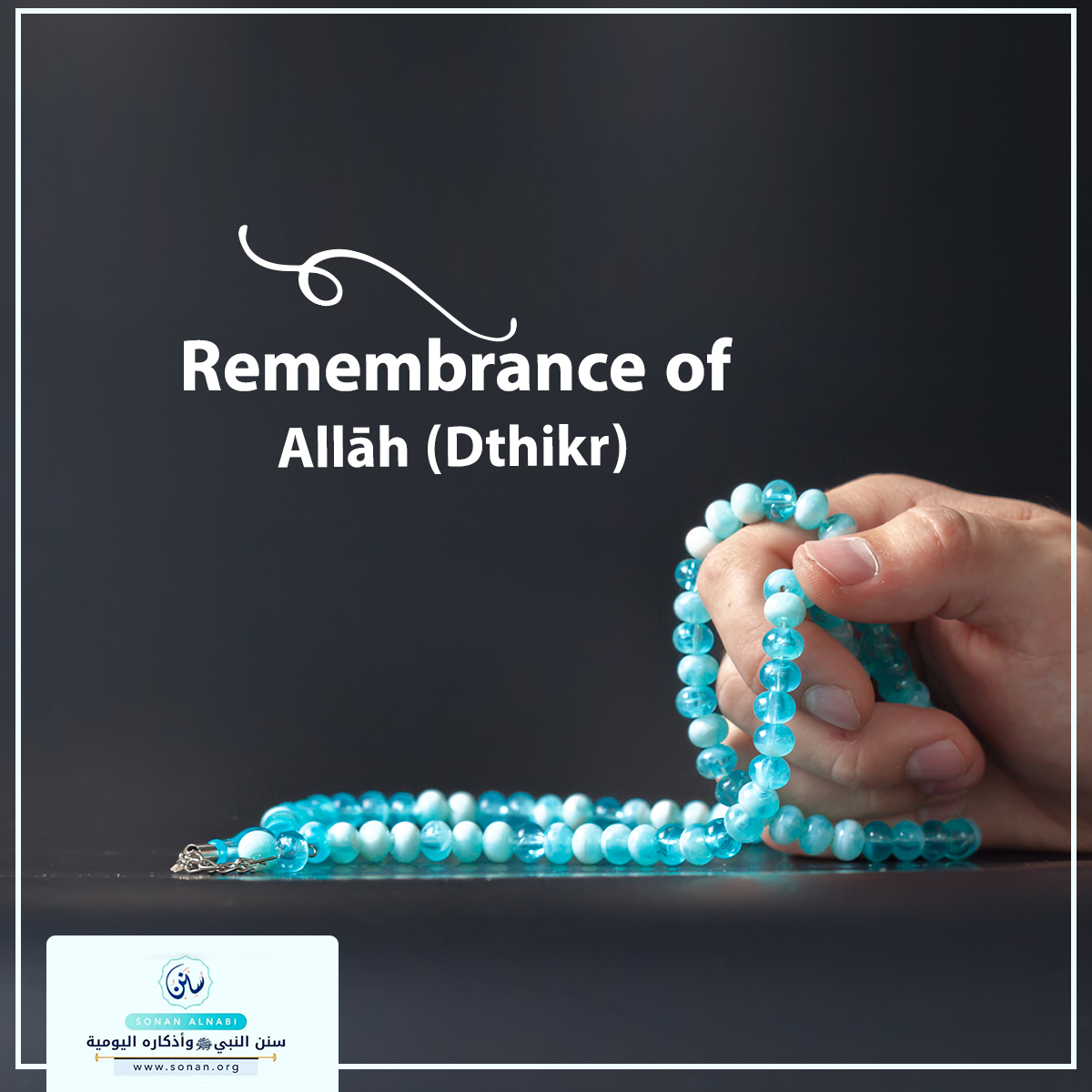 The greatest Dthikr is reciting the Qur’ān, which is an act of worship that made our ancestors stay awake long at night.

Thus, in their night, they would do both acts of worship, reciting the Qur’ān, and supplicating with the Adthkār of the Sunnah. Imagine how great a night filled with worship and supplication is, and imagine the loss of those who fill their nights with useless deeds or sins, may Allāh grant us guidance.
Hammād Ibn Zayd said that ‘Atā’ Ibn Il-Sa’ib (PBUH) said that Abā Abd Ir-Rahmān said, “We took the Qur’ān from people who told us that when they would learn ten verses of the Qur’ān, they would not move to the following verses until they had applied the first ten verses in their lives. Thus, we used to learn the Qur’ān and learn how to act accordingly. Yet, some people will come after us who would superficially read the Qur’ān with their tongues and not apply it in their lives.” (Siyar A‘lām An-Nubalā’, 4/269)