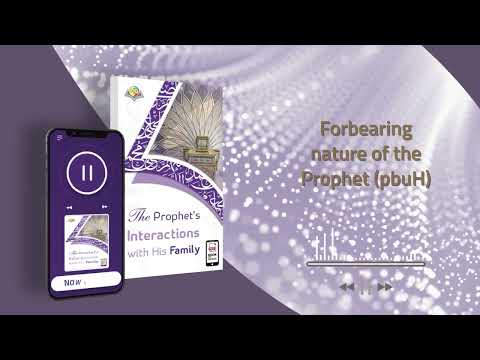 Forbearing nature of the Prophet (peace be upon him) 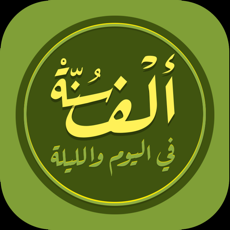 Keeping pace with the current communication methods and social networks, we will launch this project which consists of 100 tweets written in English by Dr. Naji Ibrahim al-Arfaj, may Allah reward him. These tweets address the non-Muslims with facts about Prophet Muhammad, Peace Be upon Him and His life. Summary of the Prophet's personality The Civilized Principles in the Prophet's Biography It is narrated in Bukhari and Msulism that 'Umar bin Abu Salamah (May Allah be pleased with him) reported:I was a boy under the care of Messenger of Allah (ﷺ), and my hand would wander about in the dish. Messenger of Allah (ﷺ) said to me: "Little boy, mention Allah's Name (i.e., say Bismillah before you start eating), eat with your right hand and eat from what is near to you". I always followed this way of eating after this incident.[Al-Bukhari and Muslim]. The Seventh Hadith (The Affluent Have Made off with the Rewards…) The Relevance of his Prophethood

Seven Days to Read the Prophet's Biography .To make it easier for our readers and to give everyone a chance to learn about the life of Prophet Muhammad (peace be upon him), we present the book, Muhammad: God's Messenger, in the form of seven booklets.