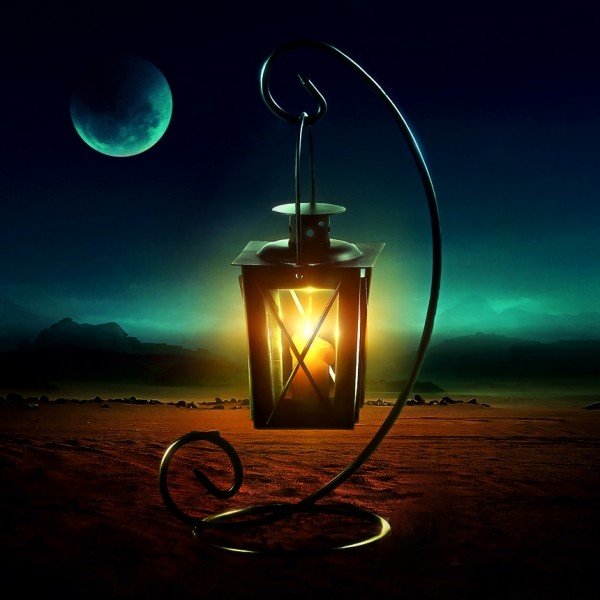 “And is one who was dead and We gave him life and made for him light by which to walk among the people like one who is in darkness, never to emerge therefrom?” [An’aam 6:122]

Ibn al-Qayyim said, “His Saying, “… and We made for him light by which to walk among the people …” encompasses a number of issues.

One of them is that he walks among the people with light while they are in darkness, so his example and theirs is like that of a people whom the night encompassed and who became lost and who could not find the way, and the other has light with which he walks along the path and sees it and sees what he should be wary of.

The second is that he walks among them with his light, and so they take from him due to their need of light.

The third is that he walks with his light on the Day of Resurrection over the Siraat[bridge] when the people of polytheism [shirk] and hypocrisy remain in the darkness of their polytheism and hypocrisy.”