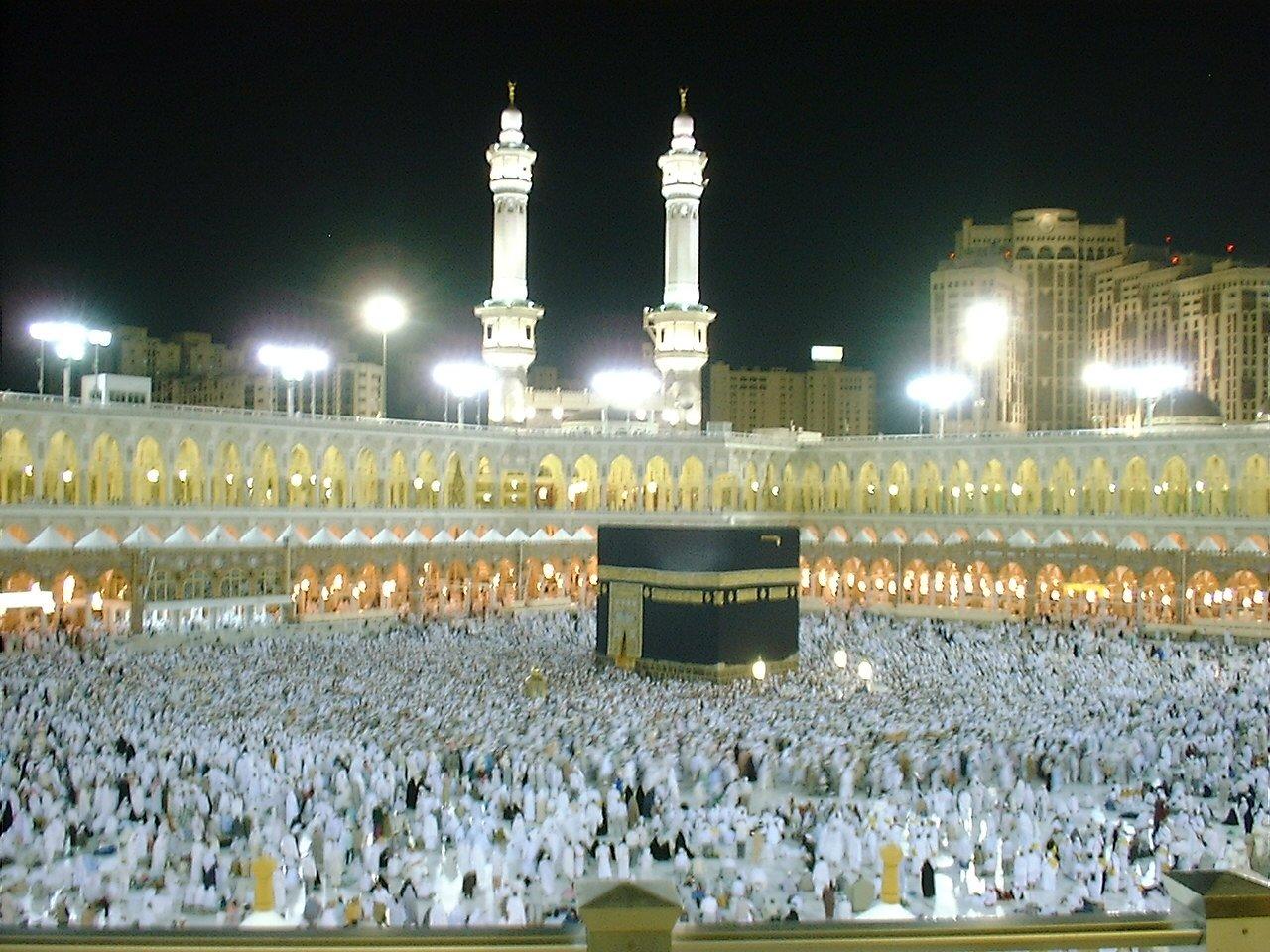 Abdullah died, and Aamina lived in her husband’s house waiting to give birth to her first child. One day the people of Makkah became frightened when they heard  that Abraha –King of Yemen- came with a huge army and a huge elephant to destroy The Ka’ba-the sacred  house of Allah-

Abraha took some camels from Abdul Muttalib when he entered Makka, so Abdul Muttalib asked to meet Abraha, and asked him to give him his camels back. Abraha replied astonished, “I thought you came to tell me not to destroy the Ka’ba!” Abdul Muttalib answered, “The camels are mine, but the Ka’ba has  a Lord that protects it.”

Abraha’s intention in destroying the Ka’ba was to make people go to his church that he has built in Yemen to perform pilgrimage instead of the Ka’ba.

The people of Makka escaped to the mountains, and Abraha made his way to destroy the Ka’ba with his huge elephant, but  Almighty Allah ordered the elephant not to move but to sit instead. Abraha’s Army started hitting the elephant, but it never moved. Allah then sent small birds holding stones of fire to kill Abraha’s army and so the house of Allah stayed protected from Abraha’s plot.